I received the following information from Chris Hansen of California about the devastating flood in 1927 that affected West Carroll Parish, as well as surrounding areas. My father also told me about this flood, but his information came from other people as he was not born until about two years later.

Leo said that he and his father, Ward Dell Williamson, heard about the flood the day before it actually reached the Williamson farm. Later that night, they heard the roaring of water flowing over the railroad crossties and the cries of the farm animals as the water got deeper. Their house was built 4 feet off the ground, and it survived until the water started rushing out of the area and the foundation collapsed. During the flood, 3 acres did not flood, so they took refuge on "Little Colewa Mount" along with neighbors, animals, and many Copperhead Snakes. Fortunately, no one was bitten by the snakes. The water did not recede from the Williamson farm for about 4 - 5 weeks. during this time Ethelyn was sent to live with the Blackman family so she could continue her schooling in Pioneer. Leo, his father, Ward Williamson, his mother, Lela McElrath Williamson, and the younger siblings stayed on the farm.

The main field of the farm was covered with logs and other debris that had floated in during the flood. Ward Dell Williamson was seriously ill during this time and died at the age of 34 later in 1927. As soon as the ground dried, cleanup was left to 12-year-old Leo Williamson; he borrowed two mules from a neighbor, Dave Pierce, and started dragging the logs out of the fields, but too late to grow a crop in 1927. In the spring of 1928, many of the neighbors came over and plowed the fields to prepare for planting, and they did make a good cotton crop in 1928.
Posted by Terry Jenson at 9:32 PM 4 comments: 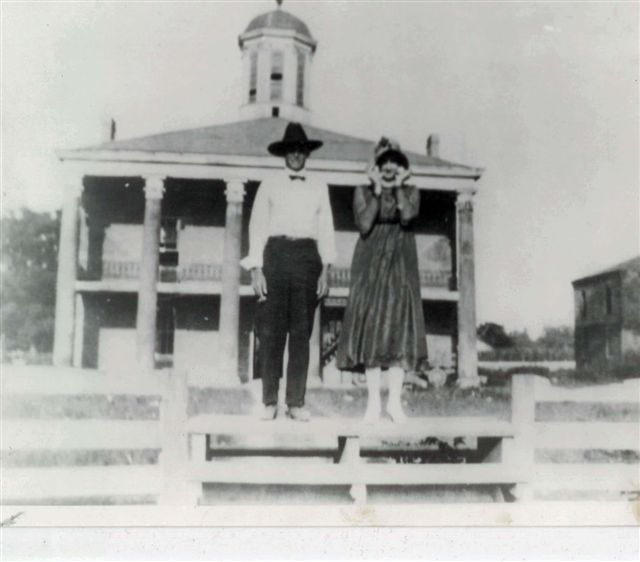 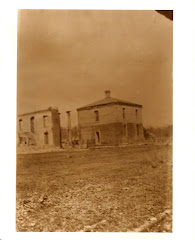 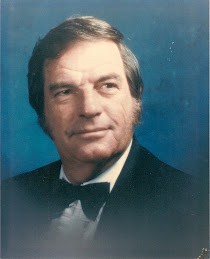 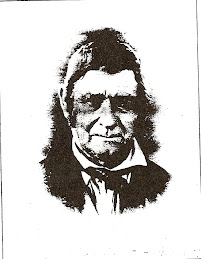 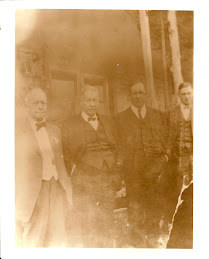 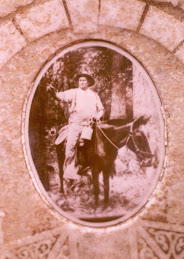 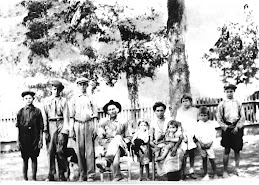 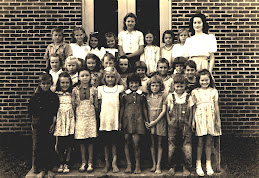